How do fungi help

Mycorrhizal fungi take their name from myko= mushroom and rhizo=root. They grow on roots of trees and many other plants and help the plants to get nutrients such as nitrogen and phosphorus from the soil. In order that the fungus can grow, the plants provide sugar water.

Plants produce sugar water from carbon dioxide and solar energy. Bacteria can also help plants to grow better by capturing nitrogen from the air and exchanging it with sugar water.

Picture: Under the earth’s surface trees (in this picture a young stone pine) like to be in company with so-called mycorrhiza fungi. The white mould network (mycelium) covers the roots and the fungus increases the radius of the root through his filaments (hyphae), from which the tree gets nutrients from the soil.
With the fungus (right) the tree grows faster than without (left). What we collect as a mushroom in the forest is just the fungal fruiting body of the huge underground mycelium, in this case Suillus plorans. Above you can see a microscopic picture of the fungus hyphae. 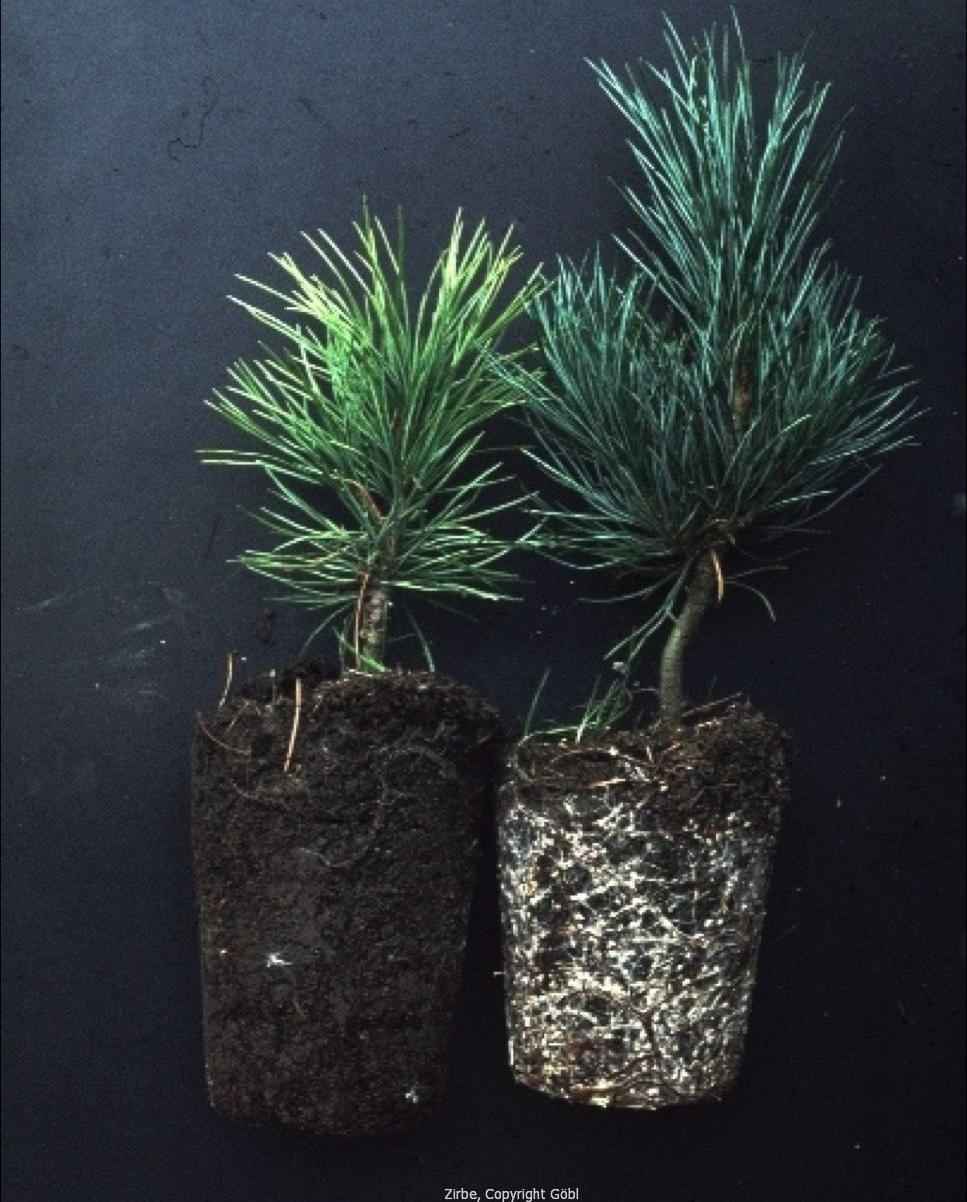 of growth processes on

Multimedia-pads allow simulations free to „Life“ or „Darwin’s Pond“. Such simulations are also available for predator-prey (sharks / forage fish) and could be used analogously for the simulation of competing microorganisms, which could be presented in a colorful time-laps.

Remote maintenance (change of different simulations based on new (or old) literature). 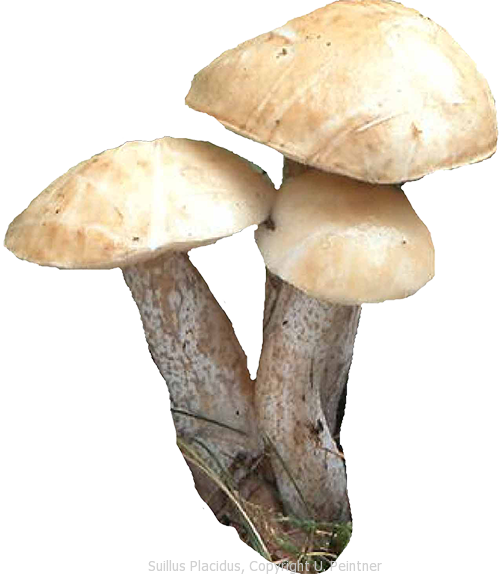